Superconductivity and Magnetism in Nanostructures

12.14.01 - The study of nanostructures is an important area of research because it provides the basic research underpinning for a number of technologies in telecommunications and information technology. Basic research mainly addresses developing the technology for preparing and measuring nanostructures in a variety of configurations.

The Calit² Materials and Devices layer has developed a collaboration between UCSD and UCI in which complementary expertise from the two campuses is being used to solve a common problem. The UCSD Nanostructures Group prepares nanostructures using electron beam and thin film technologies. The connection between the nano world and the macroscopic world is provided by photolithography technology at the UCI group. (The UCSD Nanostructures group is led by M.I. Montero, O.M. Stoll, and I.K. Schuller. The UCI group is led by M. Bachman and G.P. Li.) A particularly interesting research problem is used to exemplify these issues: superconducting flux pinning by magnetic dots.

The study of flux pinning in type II superconductors has a rich phenomenology, which is interesting from both a fundamental point of view and from the technological applications. The defects present in the superconducting material lead to a great variety of static and dynamic phases. In particular, the interaction of the vortex lattice with regular arrays of pinning centers such as holes or magnetic and nonmagnetic dots gives rise to commensurability effects.

The UCSD group has used electron beam lithography to fabricate artificial pinning arrays of dots in which the size of each pinning center and their separations are comparable to the important characteristic length scales in superconductors (which are typically a few hundred nanometers; see Figure 1). 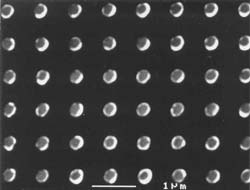 Figure 1 - Nanoarray prepared at UCSD
made of nickel

The UCI group has prepared the connection to the macroscopic world using photolithography. The second shows an area of 0.5 x 0.5 inches, with the array shown in Figure 1 in the middle (almost invisible in Figure 2). 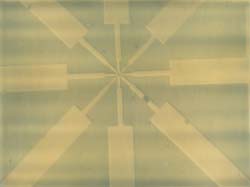 Figure 2 - Connection to the macroworld from UCI
made of niobium

These unusual "commensurability" effects are of major interest to basic researchers and provide the basis for a variety of applications such as potential increases in current carrying capability of superconducting tapes and the reduction of noise in ultra-sensitive magnetic field detectors. Calit² provides the synergy and facilities to support this type of forefront research, which will have a major impact on future technology. 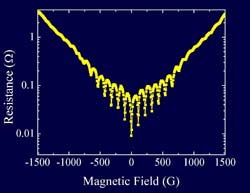 Figure 3 - Resistance vs. magnetic field for an Nb film
with a square array of Ni nanodots